It's all about screenwriters...

Talentville is an online community specifically created to give a voice to screenwriters and playwrights everywhere who may lack insider connections but still share the dream of being produced. By bringing together writers from all over the world in a collaborative environment, by banding together as a whole to help each member be the best that they can be, we aim to create not just an online community but in fact a city of writers, where each member can work on their craft, gain valuable exposure and ultimately benefit from their own hard work.

We want to be part of the solution

Of course, none of it matters if agents, managers and producers are left out of the mix, and we at Talentville will do our part to market our members, promoting worthy projects ourselves and inviting Industry Professionals to join, interact, share their knowledge and always keep a sharp eye out for promising writers when they find a project worthy of consideration.

It doesn't matter where you live

Because the internet is accessible worldwide, it is our goal to create an entirely new market for writers everywhere, whether they live and work in Hollywood, grow potatoes in Idaho or even run a dive shop in Australia. It is about great stories well told, and no matter what your current career path, anyone with the passion to have a career in movies, television or theater deserves the best shot possible. We aim to give that to you...the rest is up to you. 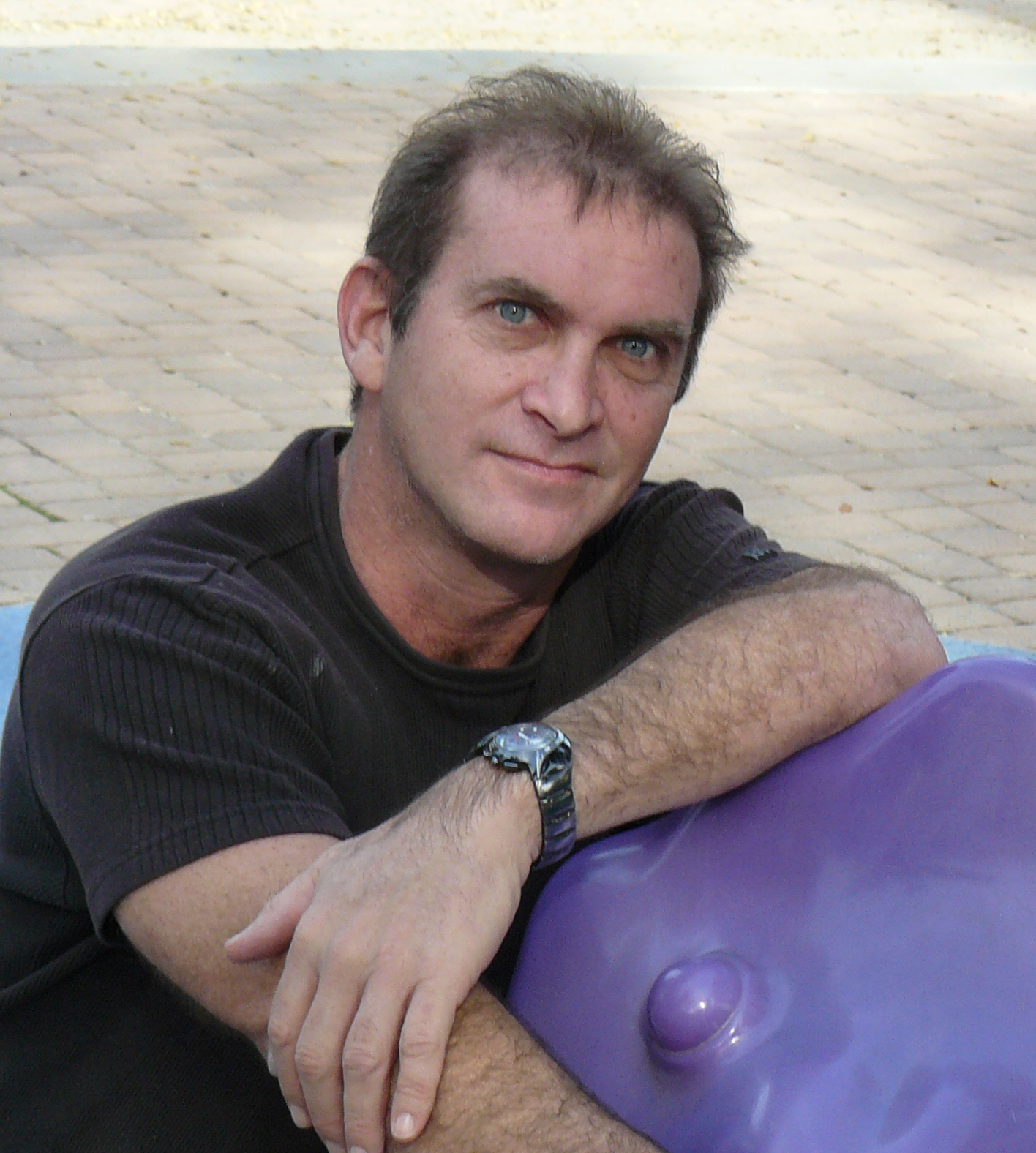 Benjamin Cahan was the original developer and co-founder of Final Draft™, the worldwide leader in screenwriting software for motion picture and television industries. As the company's CEO from 1989 to 2001, he took Final Draft™ from a home-based software company to a valuable brand name respected and used by the majority of writers, producers and studios across the globe.

Prior to developing Final Draft™, Mr. Cahan received a Bachelor of Science degree in Computer Science from the University of Maryland in 1984. He worked as a computer programmer for IBM during his college years and moved to Los Angeles after graduation to work for a defense contractor in Los Angeles. Eighteen months later, after taking a film production class at the University of Southern California, he left the defense industry and formed his own company developing film production software.

The idea for Talentville was born in 2009 when Mr. Cahan was scouring the internet for a comprehensive site that filled the needs of both writers and the Hollywood professional community alike. Failing to find any site that in his opinion truly addressed all the needs of aspiring writers, from reviews and coverage to networking, industry participation to active project marketing, continuing education to collaboration, he set out to combine all these necessary elements in one place.